In June 2013, the European Commission awarded the University of Turku the right to use the HR Excellence in Research logo. The logo is a token of the University's commitment to continuous development of the position and working conditions of researchers along the guidelines set forth in the European Charter for Researchers. 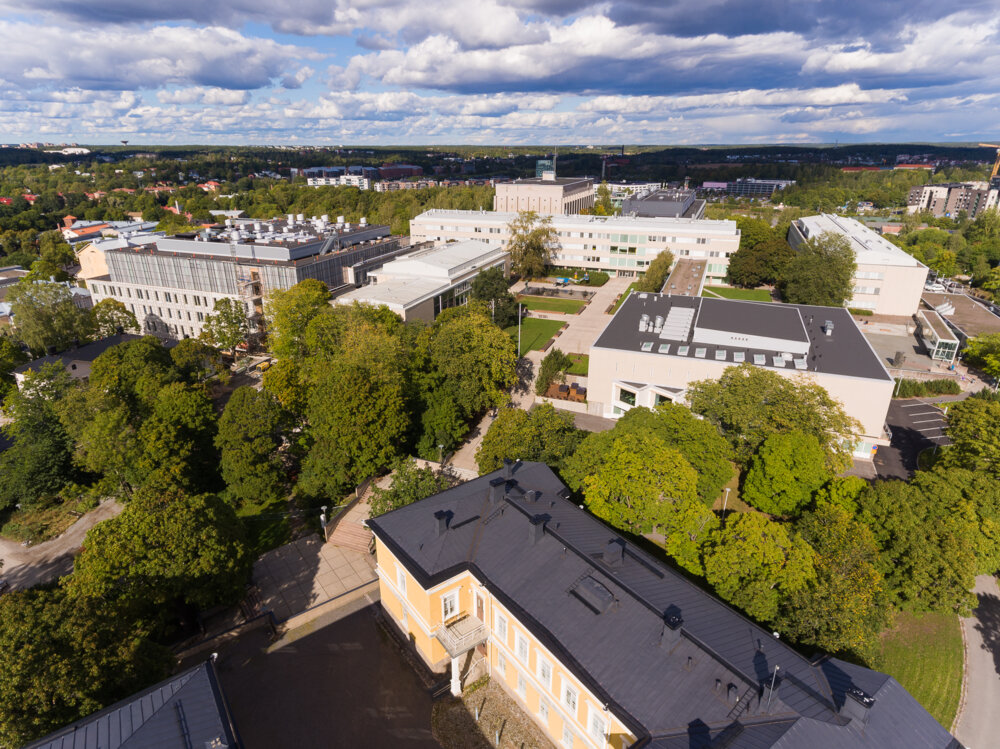 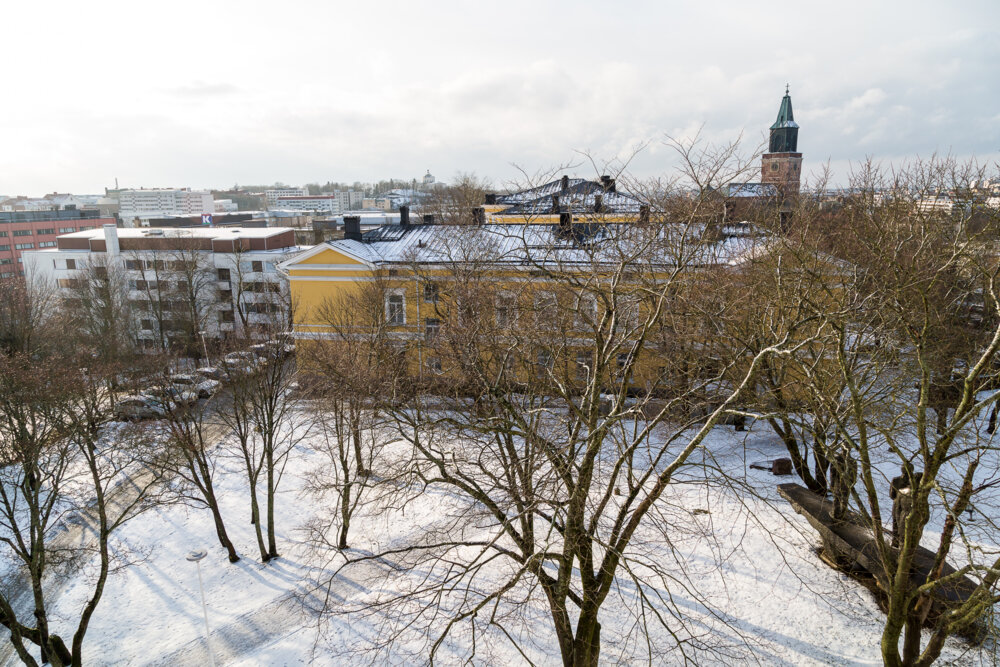 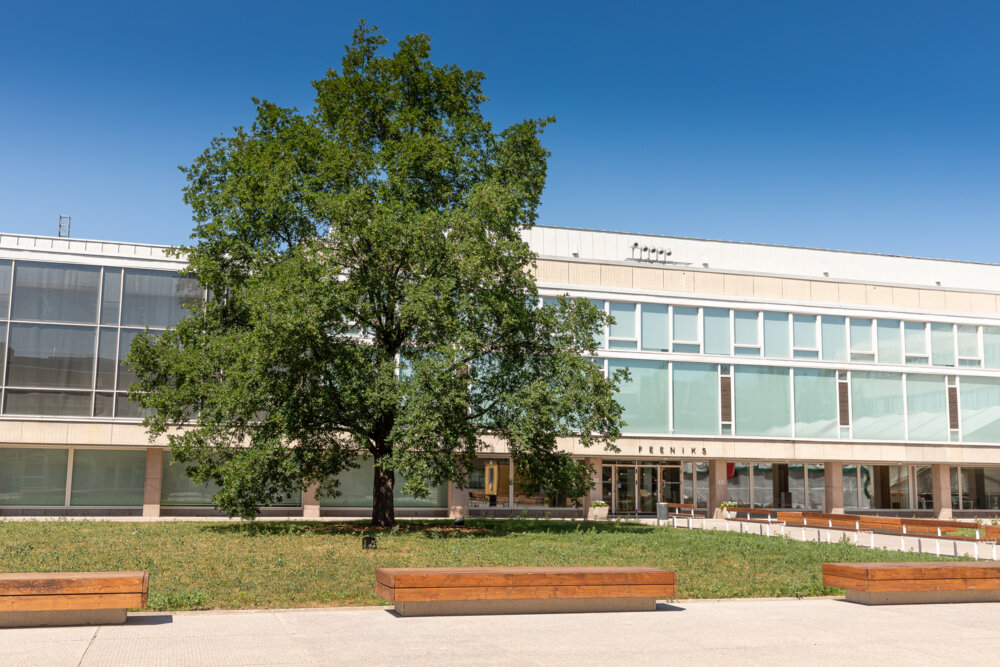 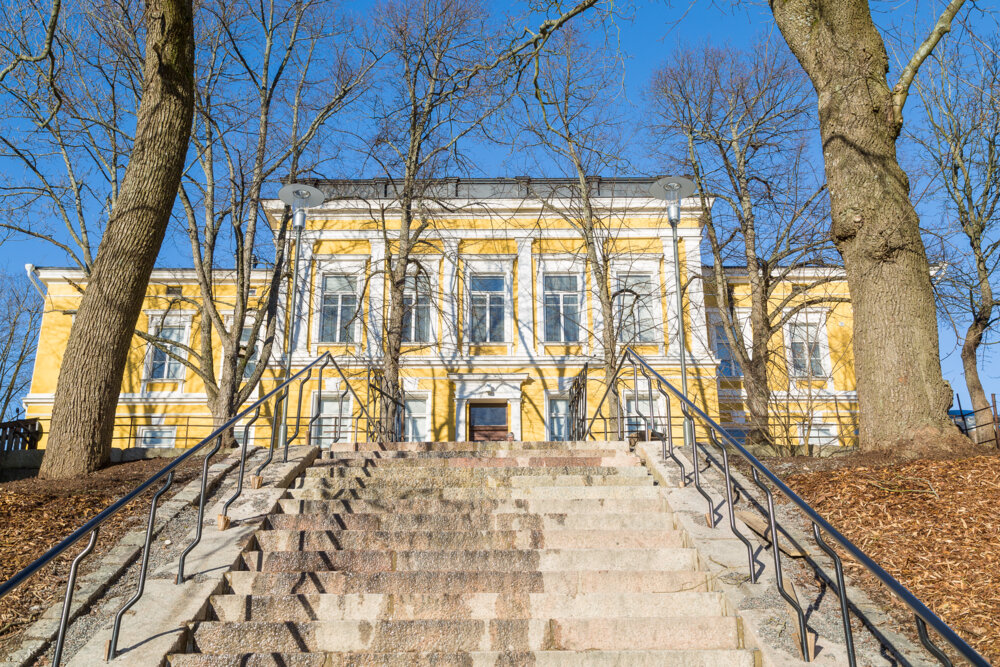